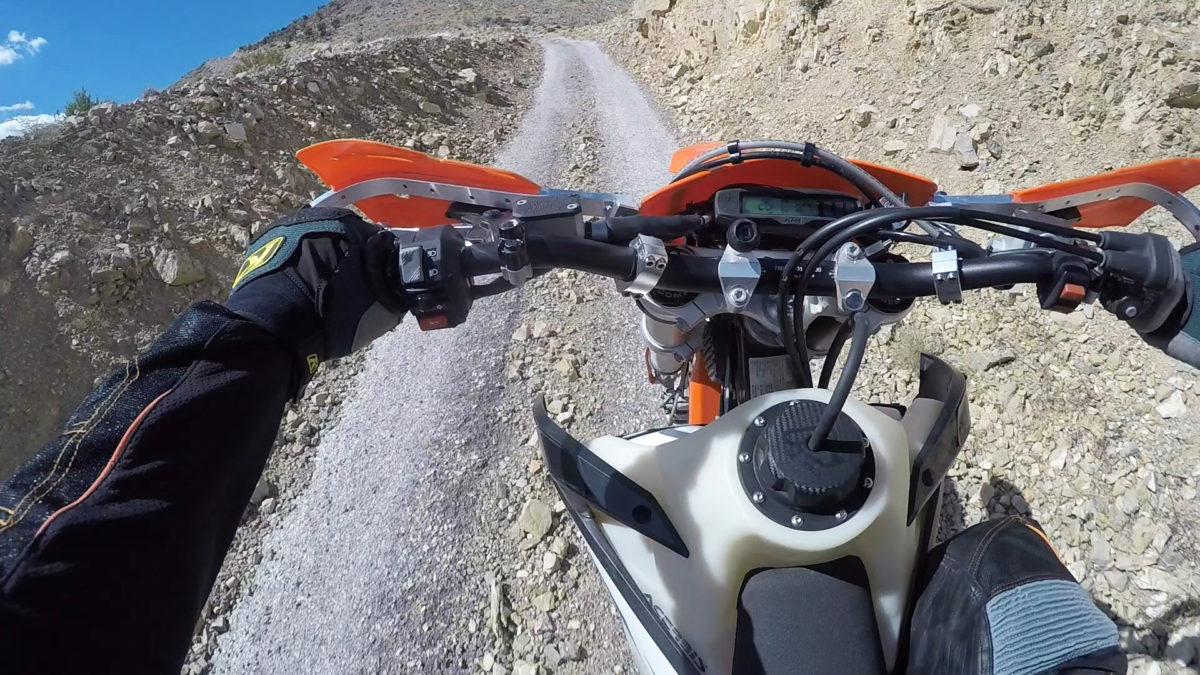 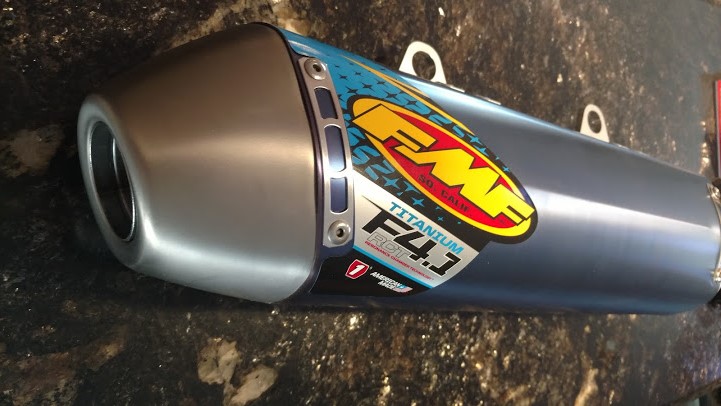 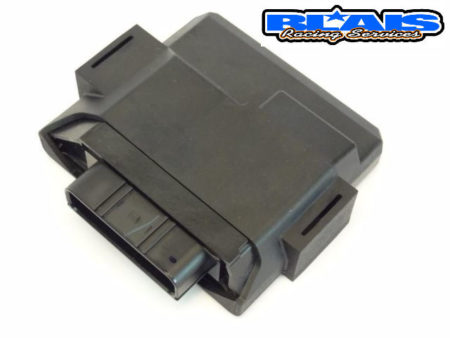 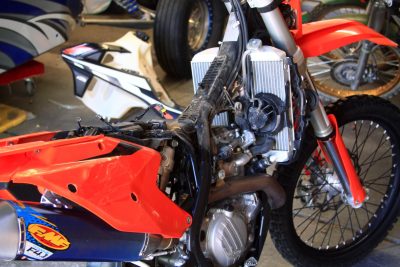 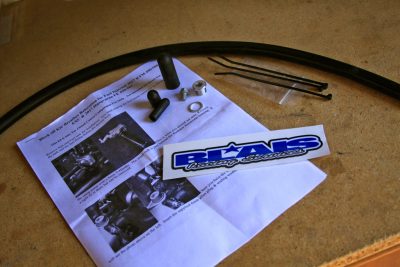 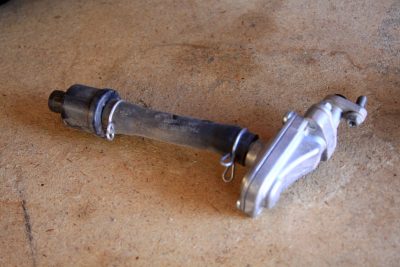 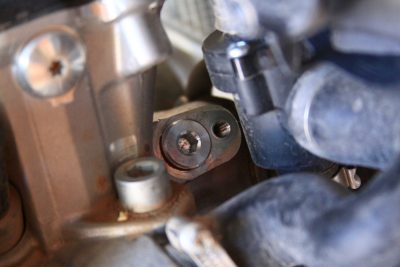 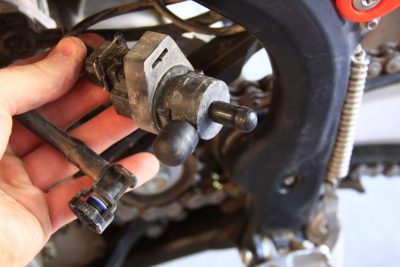 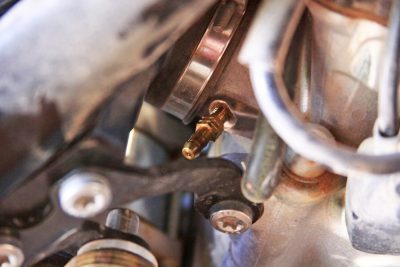 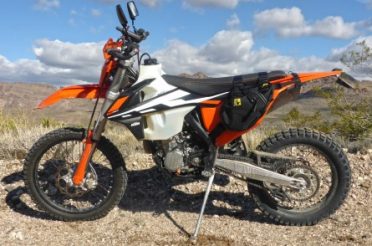 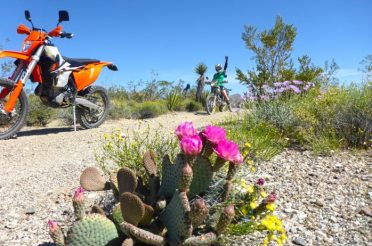 As if the perfect spring weather wasn’t reason enough to get out on two wheels,... Read More 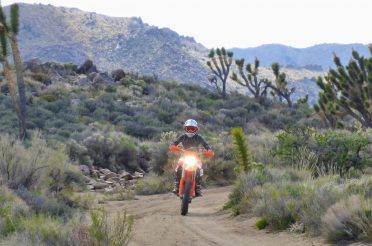 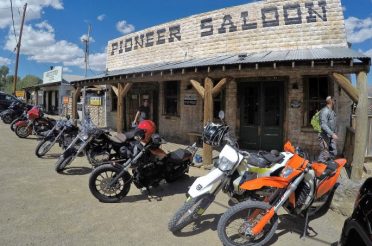 September is here and the heat is finally leaving the Vegas valley. My good buddy,... Read More 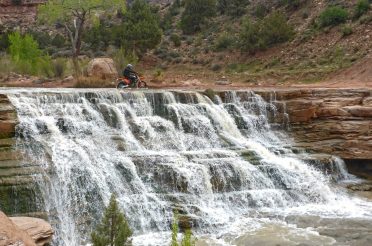 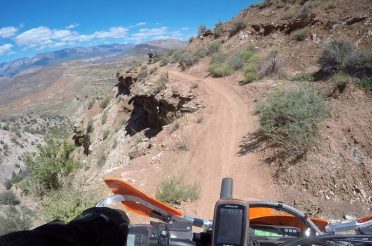 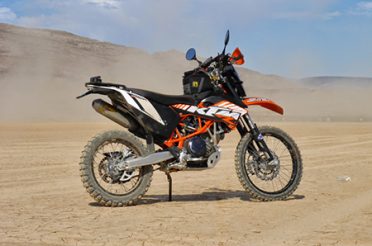 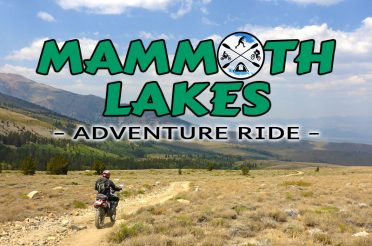 It had been a few weeks since my last adventure and I was itching... Read More 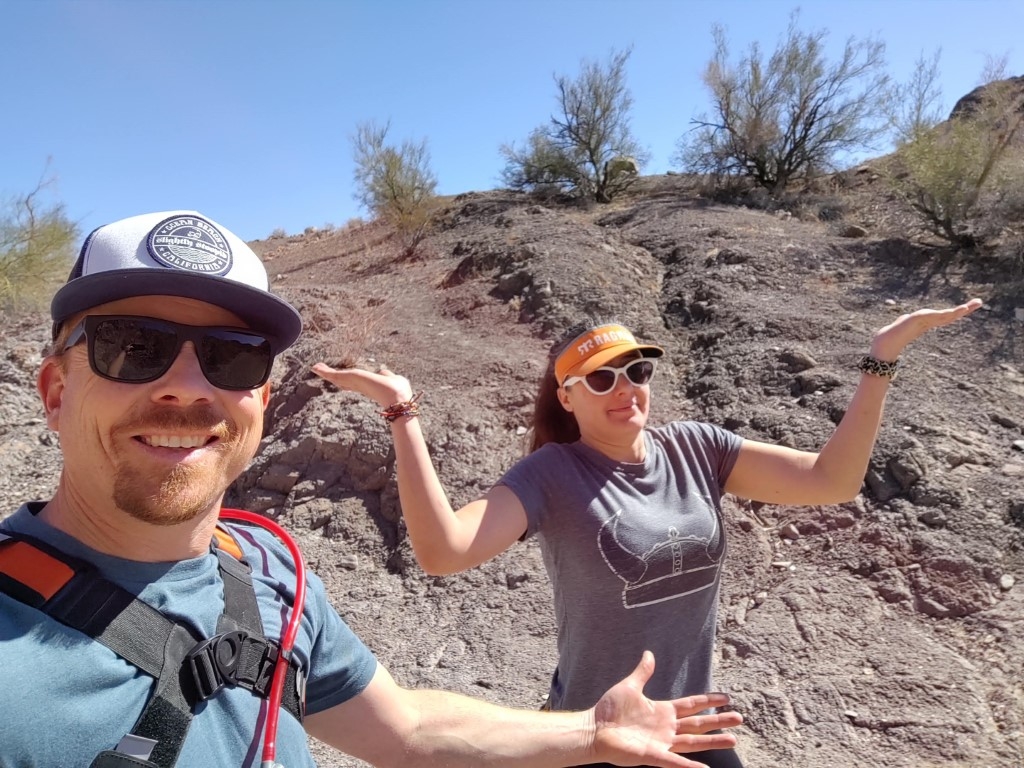 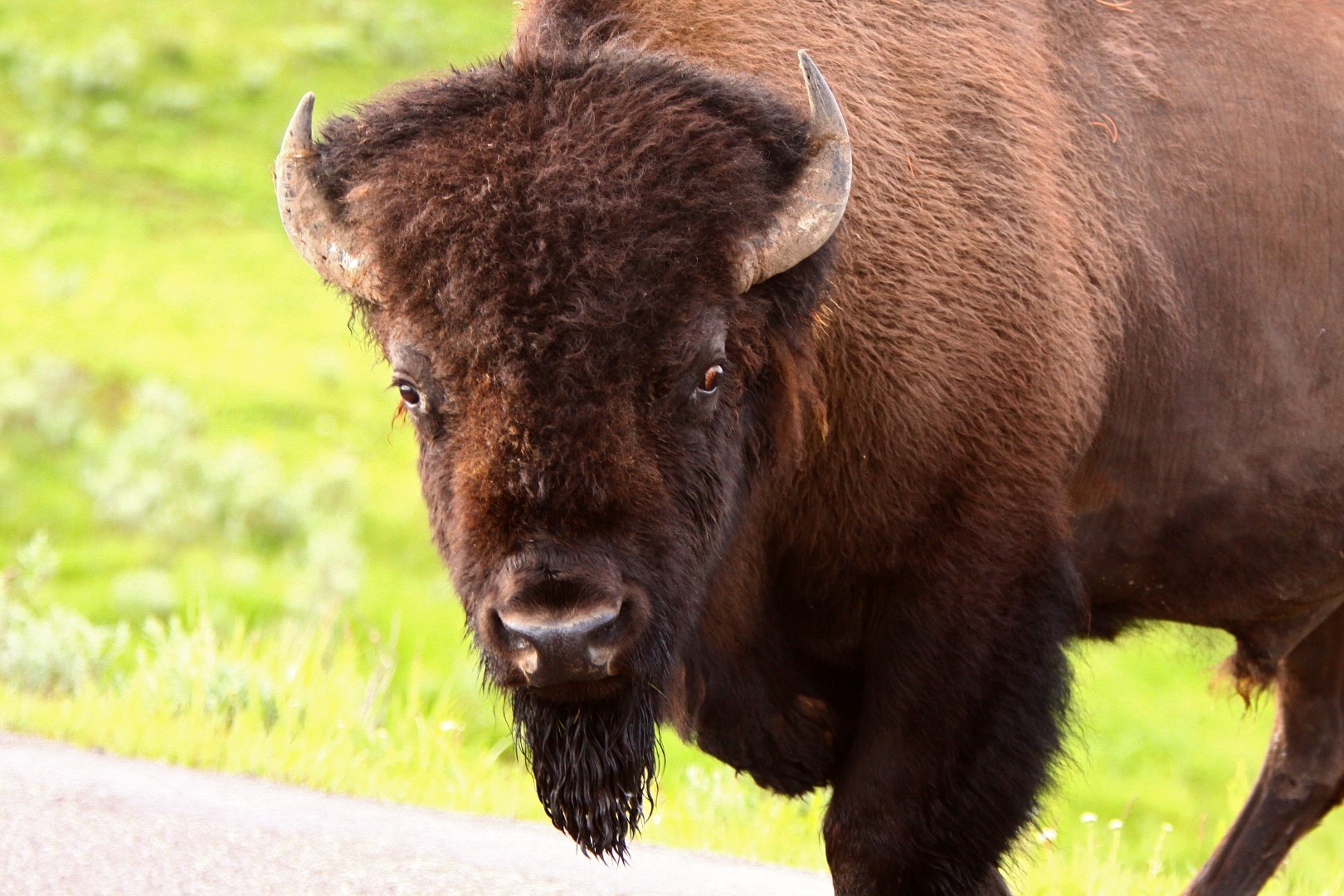 Make Reservations & Stay Central The first time we visited Yellowstone, we had to drive... Read More 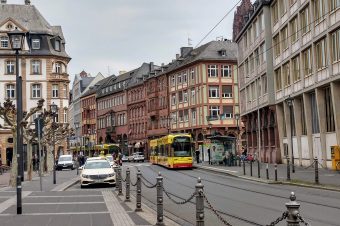